Home / POWERFUL MAGNETIC HEALING ISLAND OFF THE COAST OF IBIZA 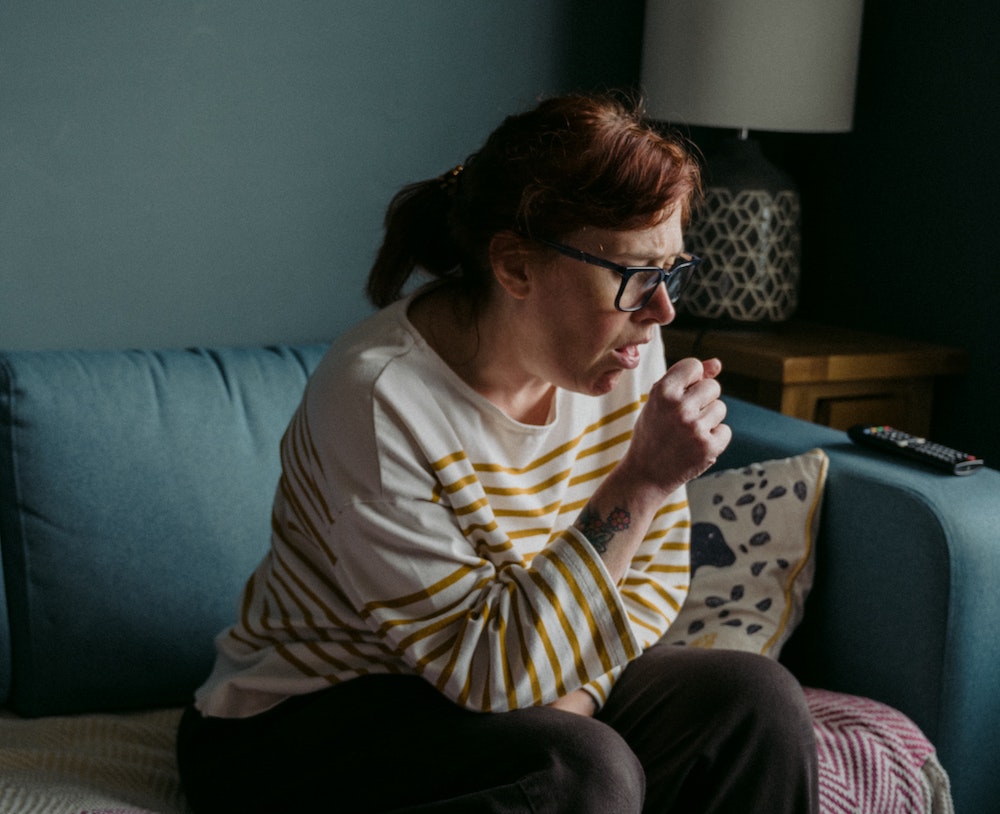 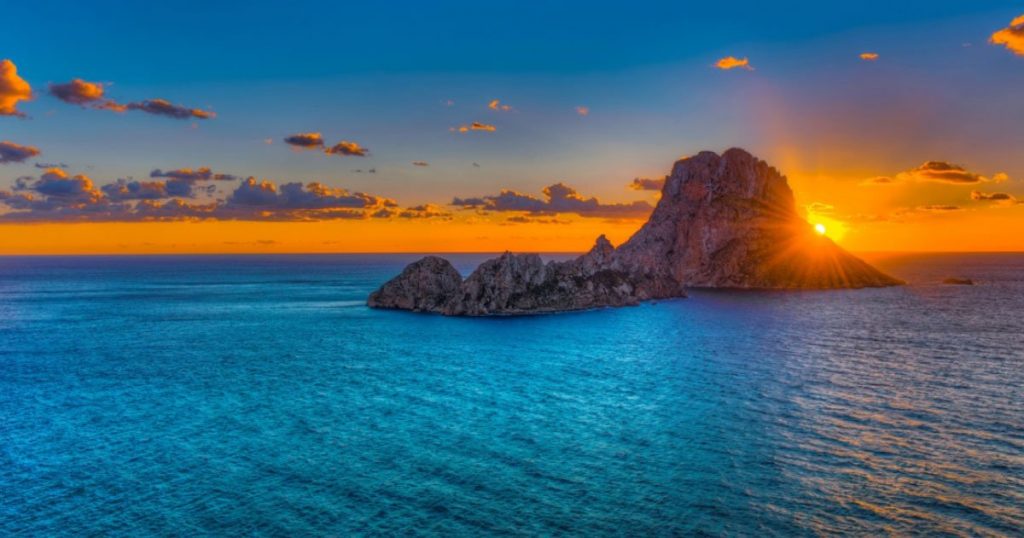 POWERFUL MAGNETIC HEALING ISLAND OFF THE COAST OF IBIZA 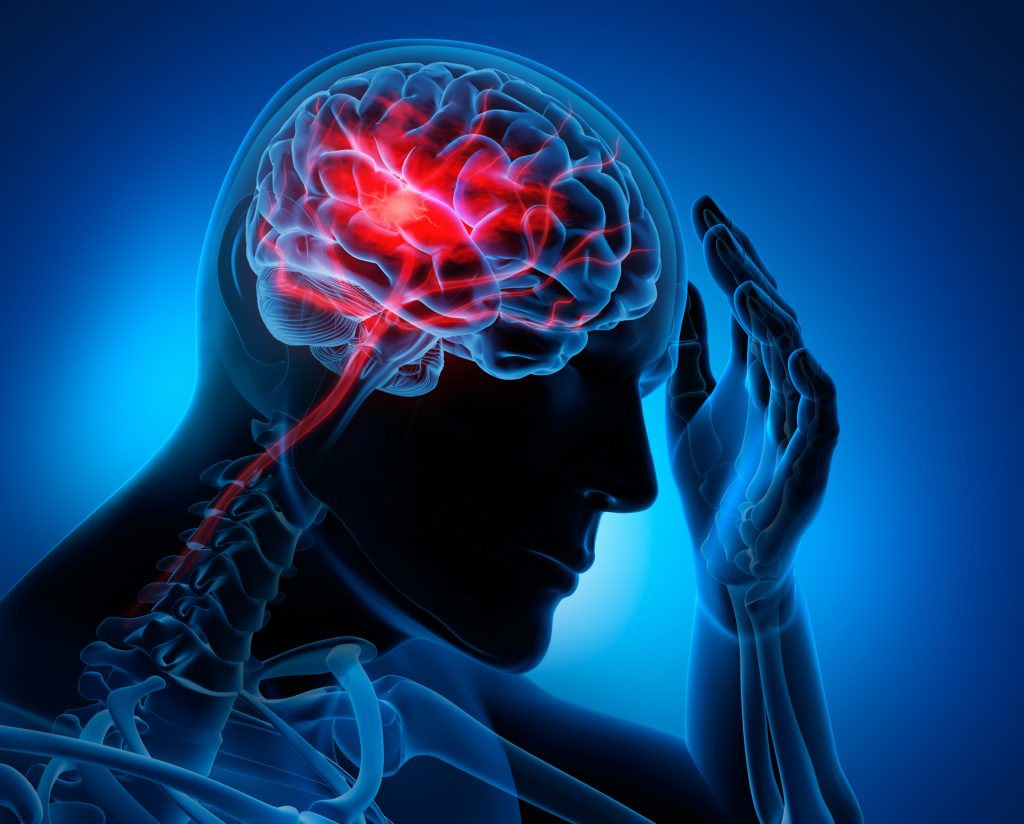 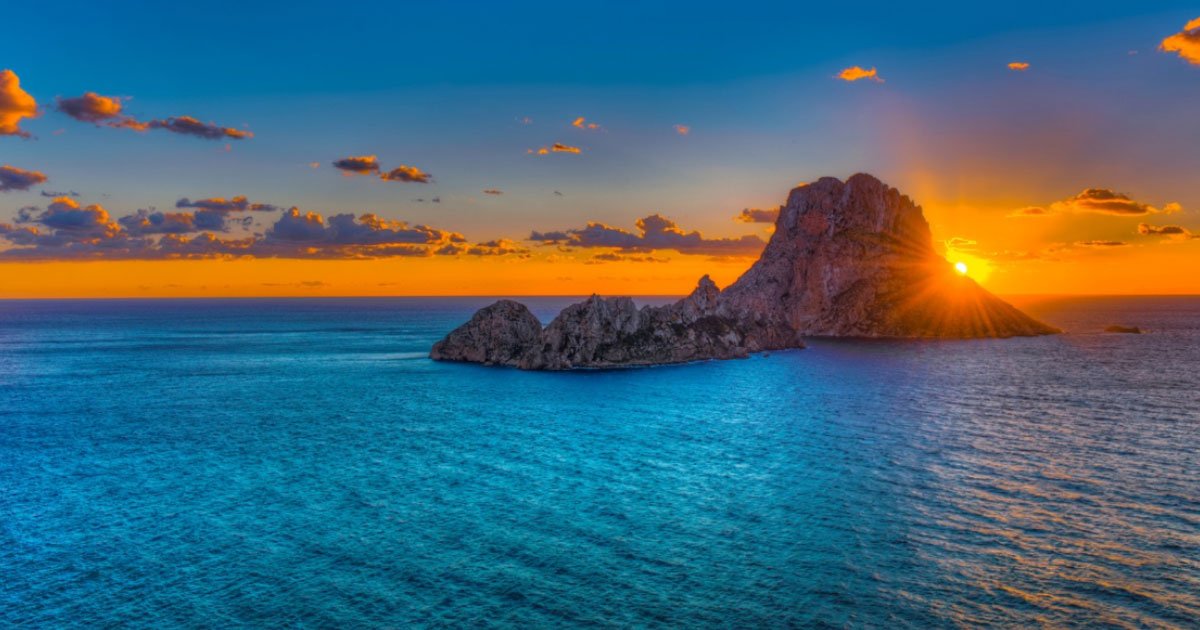 POWERFUL MAGNETIC HEALING ISLAND OFF THE COAST OF IBIZA

Have you heard of the magnetic island of Es Vedrà? Rumored to have a powerful magnetic field second only to the Bermuda Triangle, many myths and legends attribute this island to being one of the many natural energy vortexes on the planet. Numerous reports have been made of navigational instruments being affected (e.g. compass needles going crazy) when getting close to the area.

According to Huffington Post author and traveler Laura Grier, there is a lot of scientific proof to these vortexes of magnetic energy across our planet. Usually, they are found near volcanoes, monolithic rock formations, and the poles, places where the Earth’s magnetic lines crisscross.

“The powerspots on the earth are channels of high vibrational energy that re-centre the earth. They often attract thousands of tourists that come for their extreme beauty, but subconsciously are attracted to its higher vibration. Powerspots are the generators of change and energetic initiators. Staying close to a high energetic places on earth will raise your vibration and in doing so brings you closer to your purpose.” – Lucien Lecarme

Blogger, guide, and Ibiza resident Lucien Lecarme adds to the mystery of the island of Es Vedrà with a photograph he snapped of a vortex rising up from the ocean next to the island …

“What I saw next took all my breath away. A huge perfect spiral in the sea, at least 2 km wide.”

Vortex literally means swirling spiral energy. According to travel writer Laura Grier, the concept of the idea of the “vortex” appears in all ancient civilizations.

Grier was first introduced to this idea of a vortex while in Peru trying to find the infamous Nasca lines that were drawn in the desert. There, she met a shaman who explained to her how ancient Quechua people used to greet each other by intertwining their arms into a figure eight, creating an infinite circuit of energy between the two people.

Later, when Grier went to Machu Picchu she noticed the traditional spiral necklaces made out of a rare green stone called Serpentine. On the back of the necklace were seven stones that correspond with the seven chakras. She was told this symbol meant Pachamama, or mother earth.

As Grier continued to travel, the symbol of the spiral continued to appear. She found this sprial symbol in the Buddhist teachings of yin and yang while travelling in Asia, she found it in the ancient aqueducts in the Nasca desert, she found it again in crop circles in the UK, in the swirls of the Northern Lights in the Arctic circle, in cave drawings by native Americans found on ruins in North America, in the energy of swirling galaxies in the Milky Way…

“All ancient cultures of the world understood this and no matter what they called it, it was just the spiral of energy that is not only within all of us but the world around us. We are all beings that are powered by impulses and electrical charges made mostly of water and it only makes sense that swirls of magnetic energy, like the island of Es Vedra or volcanoes, or the Northern Lights will affect our very beings and literally draw us to them.  It’s not magic or witchery, it’s actually science and whether you believe in it or not, there are unseen forces that surround us everywhere on this planet. In a world where we can be so disconnected by technology, it’s a nice thought to think that there are places that exist, vortexes, that can give us renewed energy, disrupt our magnetic energy, and let us tap into the power grid of our planet.”

Interested in learning more? Learn more about the basics of PEMF.

Lucien Lecarme. (2020). HOW TO BENEFIT FROM HIGHLY ENERGETIC PLACES. medium.com

Laura Grier. (2017). THE 8 MOST ENERGETIC PLACES ON EARTH YOU CAN GO TO RECONNECT AND RECHARGE YOUR INTERNAL POWER GRID. huffpost.com